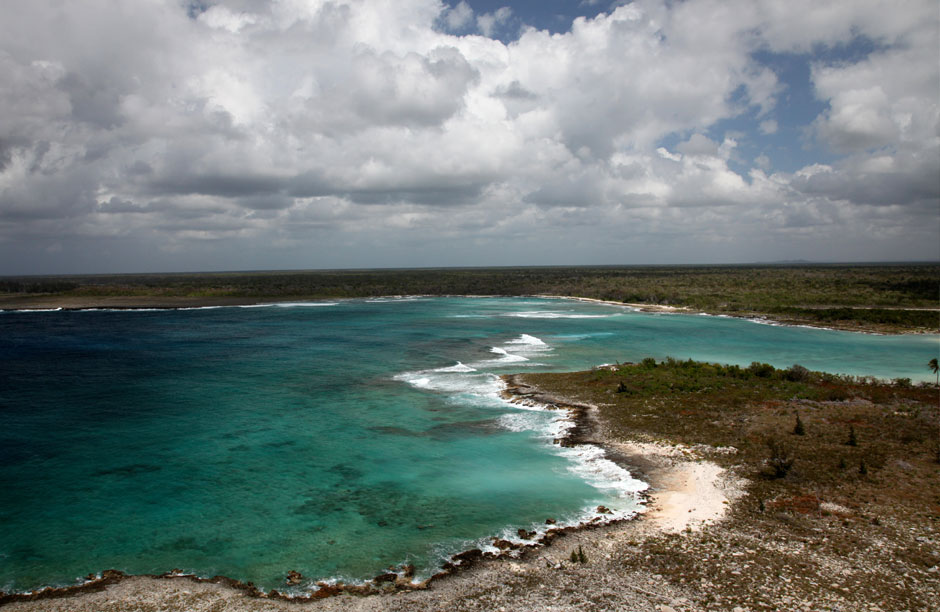 Havana, Dec 24 (Prensa Latina) Cuba implements a project to increase the capacity for adaptation to climate change in coastal communities, which will benefit 21,000 people in the provinces of Artemisa and Mayabeque, revealed today the newspaper Juventud Rebelde.

In a section with over 80 kilometers of coastline in the area of the Caribbean country most vulnerable to the adverse effects of global warming, the hurricanes and the rise of sea level, reforestation and mangrove preservation it is seen as natural shield to flooding, erosion and saline intrusion.

It is a purpose that involves the residents of these areas, especially students, who have incorporated into their curriculum environmental issues.

Sheila Chang, project director, told the newspaper that the repopulation of the most degraded sections promotes the diversity of fish as well as the capture ability, with economic improvements for the inhabitants of coastal villages.

Mangrove forests minimize the impact of waves and alter the morphology of the coast, while softening the intrusion of sea water by anchoring roots in the slime soil.

This also allows them to trap sediments and to reduce the effects of coastal erosion.

On the other hand, the decreased in salt intrusion will delay the salinization of agricultural land into the coastal strip, where food supply is produced for the populations of both provinces and also Havana.