Cuba Does It. Why Can’t the U.S. Provide Healthcare for Its Poor? 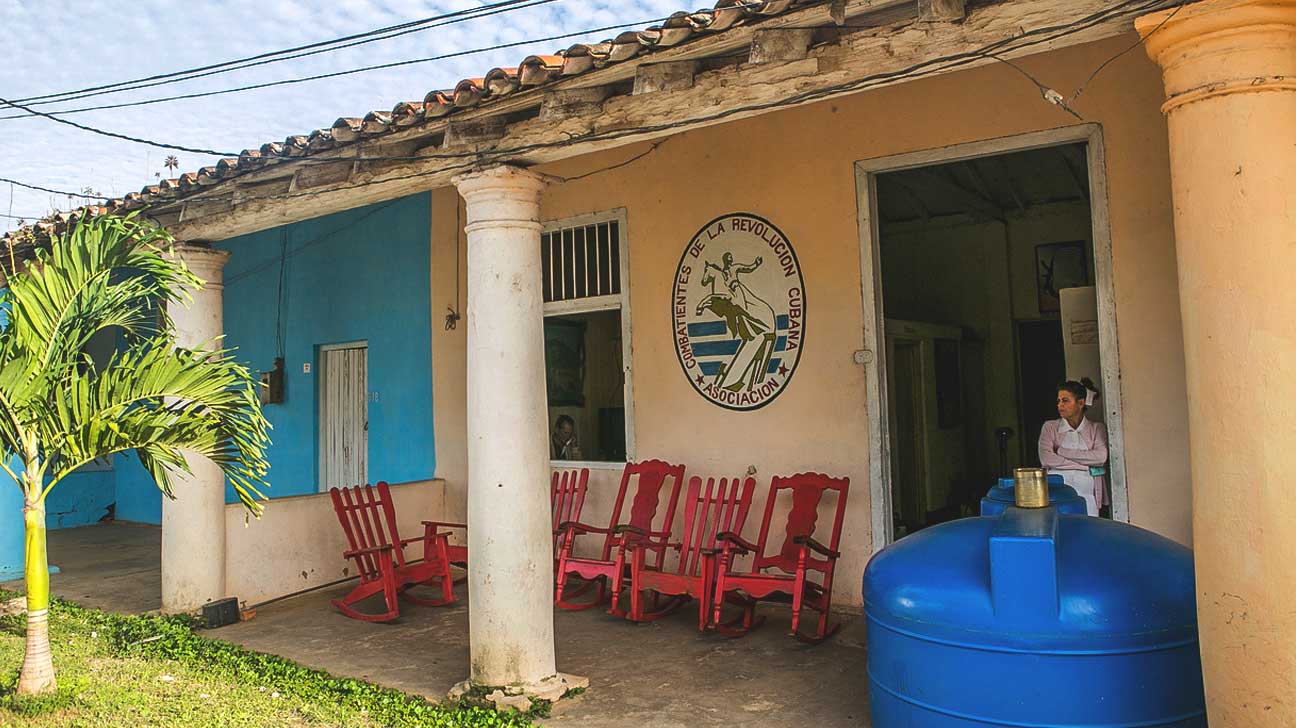 HealthLine News |Written by Temma Ehrenfeld on October 9, 2017 — The island nation scores better than the United States when it comes to infant mortality and life expectancy. Part of the reason is healthcare is a right there.

Let’s say you are pregnant, and at risk for complications.

Are you and your baby better off if you live in Mississippi — or Cuba?

Going by the statistics, you’re better off in Havana than in Biloxi or many other places in the United States if you’re poor.

That’s true even though the United States spends more than $9,000 per person per year on healthcare and Cuba spends less than $3,000.

One big reason: Providers are paid much more in the United States.

In addition, Cuban leaders have made a commitment to healthcare for all.

In the United States, unless you’re a veteran or Native American who lives near a tribal health center — and get free government care — you must seek out services and usually contribute to your costs.

And on basic measures of public health — infant mortality, life expectancy, pregnancy-related deaths, and obesity — the U.S. scorecard is weak.

In Cuba, between 4 and 5 infants die for every 1,000 live births, according to 2016 estimates from the U.S. Central Intelligence Agency .

The province of Cienfuegos in Cuba reports getting the number down even lower, to 3 per 1,000.

In the United States, nearly 6 infants die for every 1,000 live births.

Although a small island, Cuba is matching the infant mortality rate in Canada and the United Kingdom — two other, much richer, countries with a plan to assure care for all.

Now look at populations within the national U.S. number.

In much of the South, the infant mortality rate is above seven.

Among African-American residents in Mississippi, who tend to be poorer than whites, the figure is 13.

In the United States, her lifespan would be a year less, on average.

A newborn girl in Mississippi can expect to live until 78, four fewer years than in Cuba.

That’s also the life expectancy for all African-American girls.

Boys do better in Cuba, too.