Cuba authorizes first US firm to trade in Mariel port 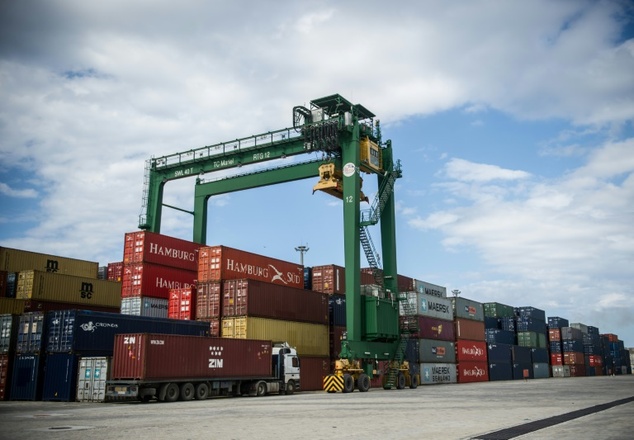 It “is the first company from the United States authorized by Cuba to set up in the Mariel Special Development Zone”, 45 kilometers (28 miles) west of the capital Havana, a news bulletin on state television said.

It is one of numerous US companies looking to do business on the island after Washington and Havana restored diplomatic relations in July.

The directors of the Alabama-based firm are Saul Berenthal and Horace Clemmons, two retired engineers of computer giant IBM.

The report said the company is still awaiting clearance from the US Office of Foreign Assets Control, one of the bodies that enforces the trade embargo imposed by Washington on Cuba in 1962.

Despite the restoration of diplomatic relations in July, the embargo is yet to be lifted. But new rules brought in by US President Barack Obama in late 2014 authorize trade in agricultural equipment, which could aid Cleber’s bid to build small tractors for Cuban farmers.

Berenthal told the channel he hoped Cleber’s project would serve as a reference to other US firms planning to invest in the island.

Cuban television broadcast pictures of Berenthal presenting prototypes of a small tractor the company plans to build in Cuba, based on a model dating to the 1940s.

Cleber is among some 30 US companies taking part in an international trade fair in Havana, which opened on Monday. On Tuesday, Cuba unveiled projects aiming to draw more than $8 billion worth of foreign investment.

Cuban authorities said they have approved seven other businesses for the free trade zone: two Cuban firms, two Mexican, two Belgian and one Spanish, including food, pharmaceuticals and electronics companies.

Some 40 other proposals are being negotiated.