Cuba and US Cultural Entities Exchange in Central Cienfuegos City

HAVANA, Cuba, April 30 (acn) Cuban and US institutions are holding a cultural exchange this week in the central-southern Cuban city of Cienfuegos, whose historic center was declared Heritage of Humanity. 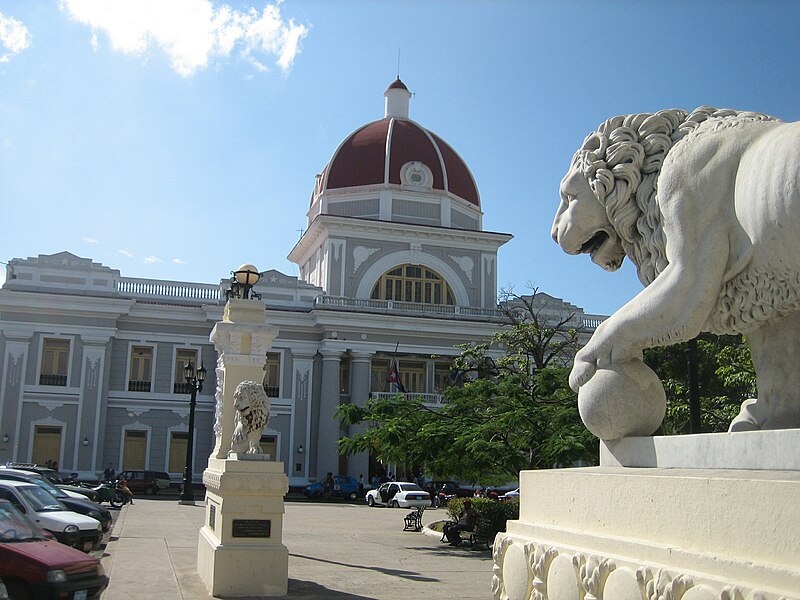 Directives and sponsors of the Northwest Sinfonietta, from Seattle, the Lakeshore Music Festiva and the Cienfuegos Concierto Sur Camera Orchestra are sharing a new chapter of this exchange, according to the director of the local Tomas Terry Theater, Miguel Cañellas.

The visitors will be meeting with other local musicians and visual artists; they will also visit cultural institutions and schools among other activities on their agenda.

The Northwest Sinfonietta was created in 1991 and specializes in classical music, while Cienfuegos’ Concierto Sur orchestra joined the Seattle company in 2012 to launch joint concerts in the cities of Memphis, Miami and Seattle.