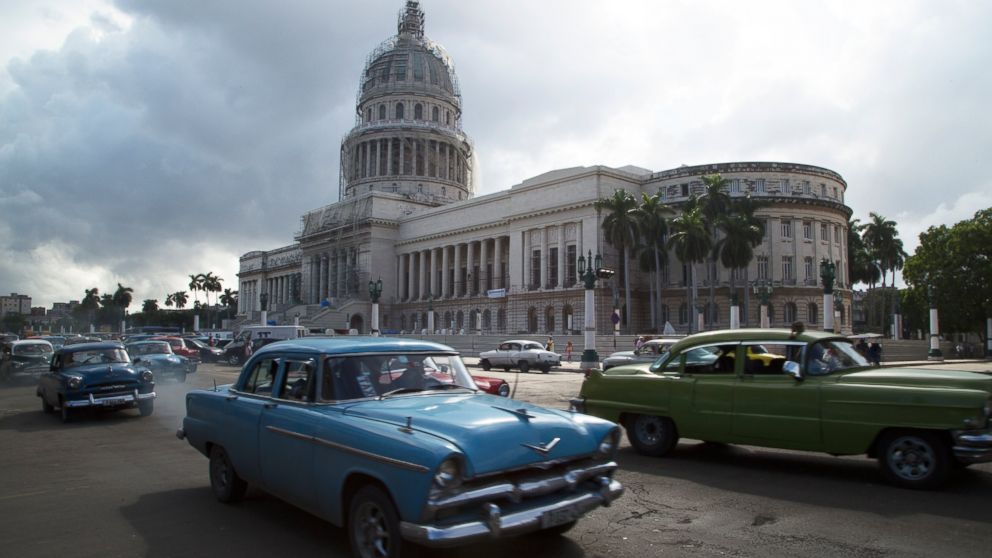 The relationship between the United States and Cuba is changing fast, and that change is already making waves in not just the political sphere, but throughout the private sector as well.

The U.S. public supports the shift more than ever, with a recent Gallup poll revealing that 46 percent of Americans view the island nation favorably, the highest number since the company started polling the question in 1996, when only 10 percent of Americans felt the same way. Here are five indications that, even though the relationship is new, it is already shifting: