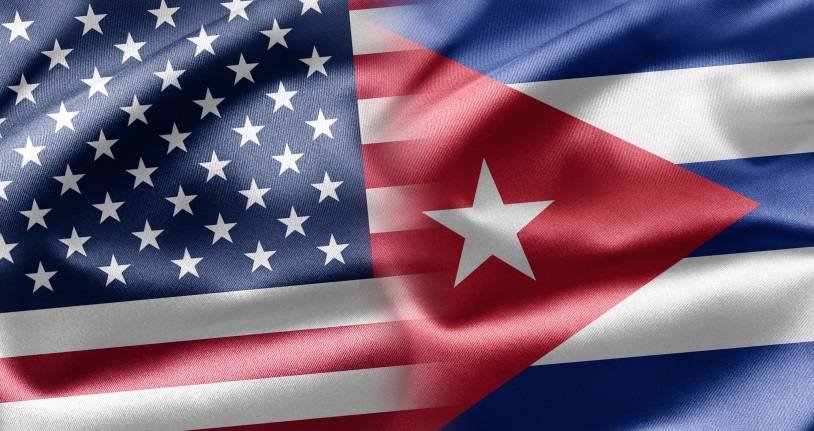 Easing trade restrictions and building a two-way relationship between the U.S. and Cuba should be a key priority for U.S. farmers, according to National Corn Growers Association representatives who visited Cuba last week.

“American farmers will lead the way in building a relationship between our two countries,” said Linder. “To do that, we need a level playing field and two-way trade – and that means an end to the embargo.”

U.S. corn exports to Cuba have decreased from nearly 800,000 metric tons in 2008 to 200,000 tons in 2013, largely due to financing and trade restrictions that competitors such as Argentina and Brazil do not face. Although President Obama announced some changes to U.S.-Cuban relations last December, making Cuba a full trade partner requires Congressional action.

“Cuba has the potential to be the 12th largest market for U.S. corn. But we have lost market share to other countries, which are not hampered by the same financial restrictions. We want open markets and the ability to compete for Cuba’s business.”

Linder also stressed the importance of Cuba’s ability to export products to the U.S.

“This is not a one-way sales transaction. It’s a two-way partnership,” said Linder. “Growing Cuba’s economy and increasing their global exports is good for Cuba, and it’s good for us. It means they have more money to spend on U.S. agricultural goods.”

For example, corn is a high-quality protein source not just for livestock, but also farmed fish and seafood, said Linder, who visited an aquaculture research center during his visit.

“Expanding Cuba’s fish and seafood production helps their economy, and it increases demand for corn and other feed sources,” said Linder.

Linder returned to Ohio with renewed enthusiasm about the possibilities for a two-way trade relationship with Cuba.

“These are our neighbors. They’re only 90 miles away. The logistics of being so close gives American farmers the opportunity to be competitive. I’m excited about the possibility of building a relationship with Cuba that is efficient, globally competitive, and benefits both our nations.”

NCGA is a member of the U.S. Agriculture Coalition for Cuba, comprised of more than 30 U.S. agricultural and food organizations committed to building a deeper U.S.-Cuba relationship and ending the embargo.