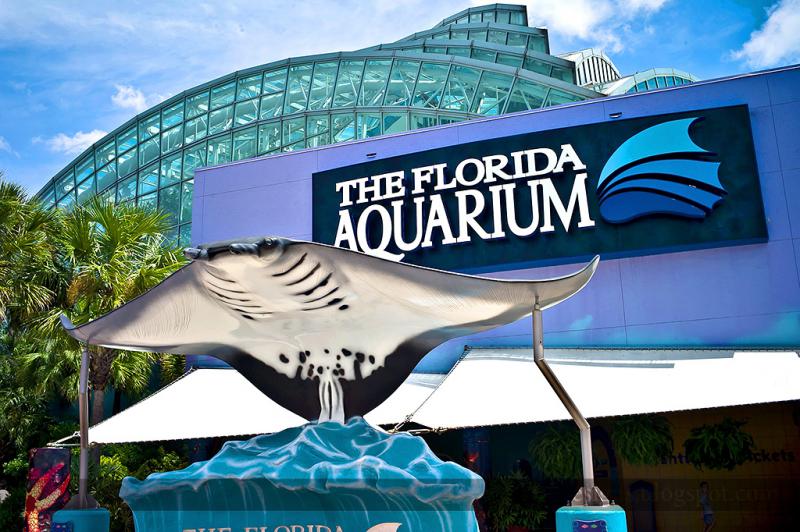 In order to save the coral reefs within the Caribbean, Florida and Cuba discuss a coral nursery to save natural species.

Two aquariums from two different regions are joining together to provide a coral nursery to combat coral bleaching that appears in the Caribbean and within the Barrier Reef outside Australia and Tasmania. The National Aquarium of Cuba and the #Florida Aquarium are shaking hands to save and preserve species of coral native to the Caribbean and off the Floridian coast.

The Tampa and Havana aquariums and joining hands and studying the types of corals that can be found around the 90 mile trek between Cuba and Florida. So far, the research talks ended last year between Florida and #Cuba and the advancement will begin the establishment of a Cuban-Floridian joint research operation within the new year. The greenhouse and research facility will be designed in Cuba and the research and study of corals native to Florida and Cuba will take place within Havana.

The benefit outweighs the fact that Cuba’s country is still mourning Fidel Castro’s death and that talks of trading and establishing tourism with the Communist island have yet to reach a final discussion. But studying coral and preventing future incidents of coral bleaching like those in the Great Barrier Reef, there is great potential for saving any natural oceanic wildlife around the Caribbean.

So far the study is about the dying Staghorn coral native to Florida and Cuba. Researchers have already had success freezing the Staghorn coral sperm and then using the frozen coral sperm on wild Staghorn coral. By creating a sperm or egg bank of coral within the research facility, scientists have been able to help the coral population overcome bleaching or dying off from pollution and other environmental effects. Cuban and Floridian scientists are hoping that this process could stretch into other areas affected by pollution or coral bleaching like the Great Barrier Reef. So far the research was approved by the Smithsonian Institution to help with the Staghorn coral population because of its importance in helping the development of future reef systems within the Caribbean.

“The goal is to bank viable coral from all of the Caribbean, including Cuba,” Margo McKnight from the Florida Aquarium said in an interview with Tampa Bay Times. McKnight is the Vice President of biological operations at the Florida Aquarium. She will work with the scientists and other facility members who will try to construct sperm and egg banks for native coral, with the hope to continue more research to help repopulate the coral population. Since 1970, the coral population around Florida has begun to die, this is likely due to the overpopulation and increase in pollution off Florida’s coast, which includes fertilizer and hazardous materials. Cuba’s coral have not shown any death, most likely due to the delayed development of Cuba, as they lived through the embargo act.

Whatever the reason and results of coral research, hopefully we can save our ocean wildlife for future generations to come. #saveouroceans