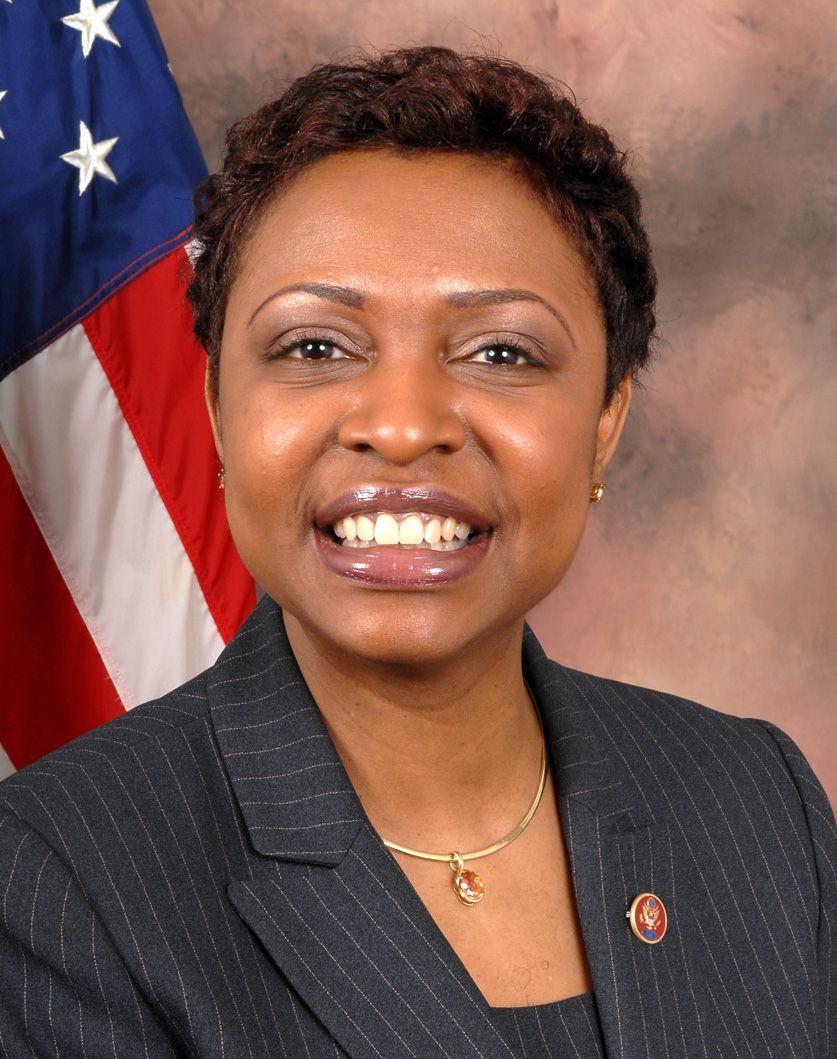 Brooklyn, N.Y. – Congresswoman Yvette D. Clarke released the following statement on Donald Trump’s reversal of President Barack Obama’s policy of opening relations between the United States and Cuba. Trump announced that he will limit travel by American citizens to Cuba and restrict financial transactions with many sectors of the island nation’s economy.

“President Obama worked to transcend past mistakes and build a future defined by the common interests and aspirations of the United States and Cuba. Collaboration on issues such as family reunification, human rights, the interdiction of narcotics, and investment offer enormous benefits to the people of both nations. Now, Donald Trump wants to undermine those achievements, and turn toward a policy of mutual mistrust. The vast majority of Republicans and Democrats understand that the Cold War policy separating families and restricting economic development has outlived its usefulness. I urge my colleagues in the House of Representatives and the Senate to join in an effort to restore President Obama’s practical, common-sense approach.”