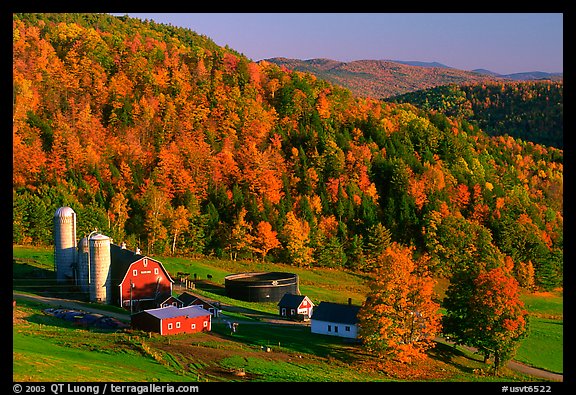 Just a few weeks after the historic visit of Secretary of State John Kerry to Cuba to raise the flag and open the new U.S. Embassy, expectations are growing about what will happen next. Within the executive branch, the debate is less about adjusting the embargo and more focused on the right way to replace it. In that sense, the opening of the embassies should be thought of as prelude to new ideas for intensifying the rapprochement with Cuba.

In the new hour of U.S./Cuba relations, it is important not to succumb to false expectations. This is a complex relationship with deep differences in values and interests between the two countries. The good news is that Cuba and the United States share economic, political and security objectives. Good management of these objectives would generate tactical trust and provide understanding for larger strategic cooperation.

One of the key points where the two governments have a clear opportunity to advance trust and understanding is food security. Beginning in 2000, agriculture pioneered the first commercial opening to Cuba since the embargo was put into place four decades before. Since then the U.S. was eventually able to sell $5 billion in farm products to the island.

Because Cuba imports between 70 percent to 80 percent of the food it consumes, it is highly vulnerable to a potential run-up in world food prices.

In contrast, cooperation and food trade between Cuba and the U.S. represents a win-win for both countries. Economic reforms in Cuba have prioritized market-oriented changes in the agricultural sector. The goal of building a sustainable agriculture in Cuba aligns American interests and values with those of the Cuban reformers.

Support for private farmers and cooperatives and the handing over of land for use represent important institutional progress in human rights. U.S.-Cuba food security cooperation will improve the right to nutrition, development, education and private property.

With Cuba, there are additional steps that President Barack Obama and Congress should take — based on these three pillars — to create a more comprehensive and mutually beneficial agricultural relationship between our countries:

Finally, the importance of the agricultural community on the 2016 American electoral map cannot be understated. Although several Midwest farm states helped elect Obama, their governors, and state and federal legislators continue to be predominantly Republican. There are also close social links between agricultural groups and conservative bases throughout the U.S., ties that are no longer limited to Florida domestic politics. This reality is important as agricultural states provide a powerful base of support for improving future U.S.-Cuba relations.