College of Charleston to Launch Cuba Project in 2018 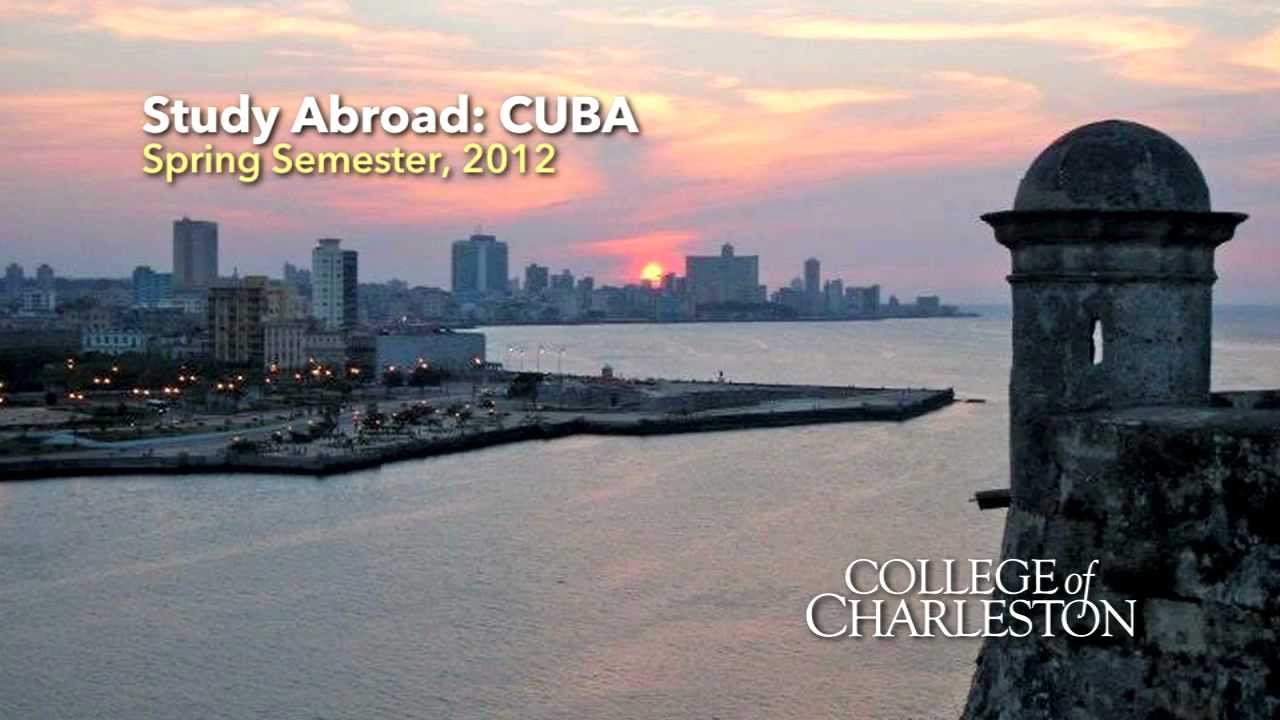 Dec 19 (Moultrie News) Beginning in January 2018, the College of Charleston will embark on an ambitious interdisciplinary project devoted to the fascinating and complex island nation of Cuba, which, while located just 90 miles off the coast of Florida, remains something of a mystery to most Americans.

The project was organized by Sylvia Gamboa, assistant professor emerita in the Department of English, who returned to CofC as a volunteer scholar-in-residence for the purpose of putting together the many elements of the project. Over the past three years of planning for the project, Cuba itself has undergone many changes, Gamboa says.

“When I started the project, President Obama had renewed relations with Cuba and it was easier working on the project,” she says. “President Trump has discouraged U.S. citizens from traveling to Cuba. The U.S. relationship with Cuba is strained and controversial, especially as it pertains to GITMO, the Marial boatlift, Cuban Americans who don’t want a relationship with the Castro regime and President Trump’s attitude toward this country. Some of the courses tackle these controversies.”

Other planned courses for Spring 2018 include Music in Latin America (MUSC 234), The Life and Afterlives of Che Guevara (FYSE121), Historic Preservation in Cuba (HPCP 490), and The Cuban Revolution (POLS 245).

The Halsey Institute of Contemporary Art at the College is planning an artist residency, exhibition and video documentary featuring Cuban multidisciplinary artist Roberto Diago. The exhibit runs from Jan. 19, 2018, to March 3, 2018.

Gamboa credits a conversation she had with Halsey director Mark Sloan for jumpstarting the project. She ran into Sloan shortly after she and her husband returned from a visit to Cuba. “Mark had already planned to exhibit a Cuban artist in the gallery in 2018 and told me he would participate in the interdisciplinary program if I would coordinate it,” she recalls.

A robust website devoted to the projectincludes a list of the academic courses and events, a timeline of U.S.-Cuba relations and essays written by CofC faculty members and others on various Cuba-related topics such as the Cuban diet, Cuba and organic farming, and the Afro-Caribbean religion of Santeria.

Gamboa, who previously organized interdisciplinary projects at the College on the Vietnam War, the Jazz age, and Mozart, says it’s gratifying to see faculty from a wide range of disciplines collaborate on a specific topic for the benefit of students.

“I love working on interdisciplinary projects,” Gamboa says. “They bring together faculty who normally might not get to work with each other to share information and insights. These projects also ask students to get a broader view of the subject by attending the extracurricular events and performances.”

The Cuba project will culminate with a grand finale on April 7, 2018, featuring Cuban music, singing and dancing in Sottile Theatre.