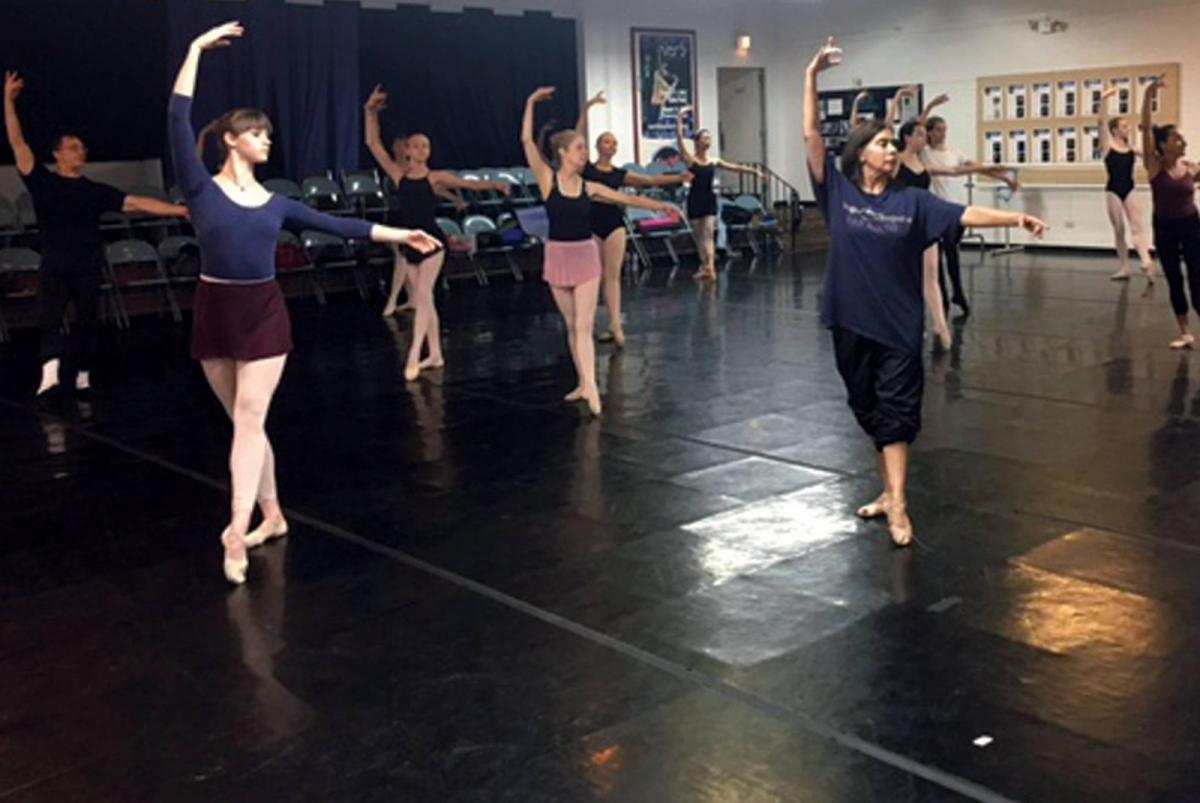 While in Cuba, the combined ballet dancers will perform a new ballet by Alonso’s son. CREDIT VERB BALLETS

Cleveland ballet dancers will be bringing American culture to Cuba next year with a series of planned performances in Havana. Verb Ballets will be joining ProDanza, the troupe of Cuban dancer Laura Alonso, to form the Cleveland Havana Ballet.

“Verb Ballets as well as many other Cleveland-based organizations received Cuban artists to come bring Cuban culture to Cleveland, and then exchange what they learned back to Cuba.”

The combined group will perform a new ballet choreographed by Alonso’s son during their trip in March.