Caribbean Shares a Common Vision of Rejection to Blockade

Posted on October 1, 2018 by Anthony Brenner 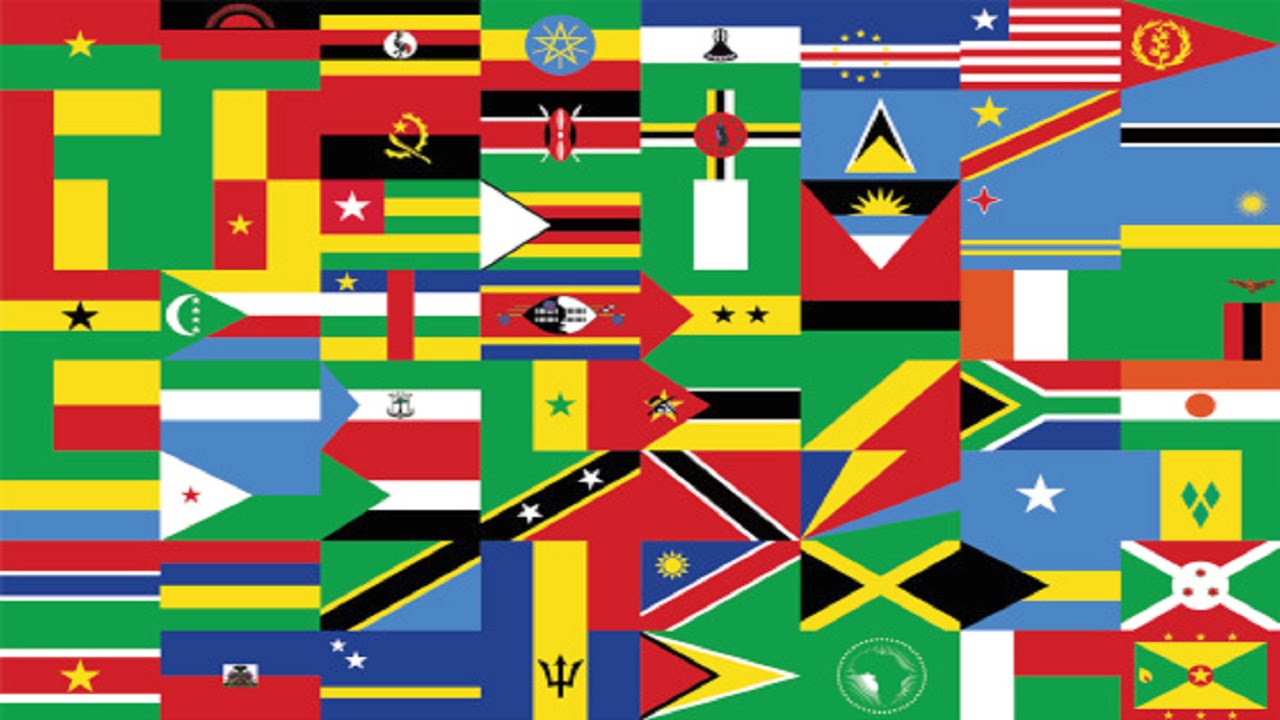 Periodico26 | Sept. 30, 2018 — The Caribbean region shares the same position of rejection against the blockade imposed by the United States on Cuba and proved this in the high level debate of the UN General Assembly.

United Nations.- The Foreign Minister of Dominica, Francine Baron, recalled how for many years the largest UN body has debated resolutions to end the economic and financial blockade against the island.Despite its limitations, he said, Cuba has helped so many around the world, particularly in the areas of health and education and, sometimes, in the most difficult circumstances.

Meanwhile, the Grenadian Foreign Minister, Peter David, also expressed support for General Assembly resolution 70/5, which calls for the end of that unjust economic siege. For his part, the Trinidad and Tobago Foreign Affairs Minister, Denis Moses, considered that in the Latin American and Caribbean region, the blockade is still the last vestige of the Cold War.

Suriname and Belize, which have coasts to the Caribbean Sea and a close link with the islands of that area, also demanded the cessation of this hostile policy that limits the development of the Cuban people.

The Surinamese Foreign Minister, Yldiz Pollack-Beigle, said his country disapproves the continuation of the economic, financial and commercial blockade against Cuba and its people.According to the Foreign Minister of Belize, Wilfred Elrington, the blockade is a policy that does not make sense and constitutes a violation of international law: it sought to pressure Havana’s Government, but it has had the opposite effect. (PL)