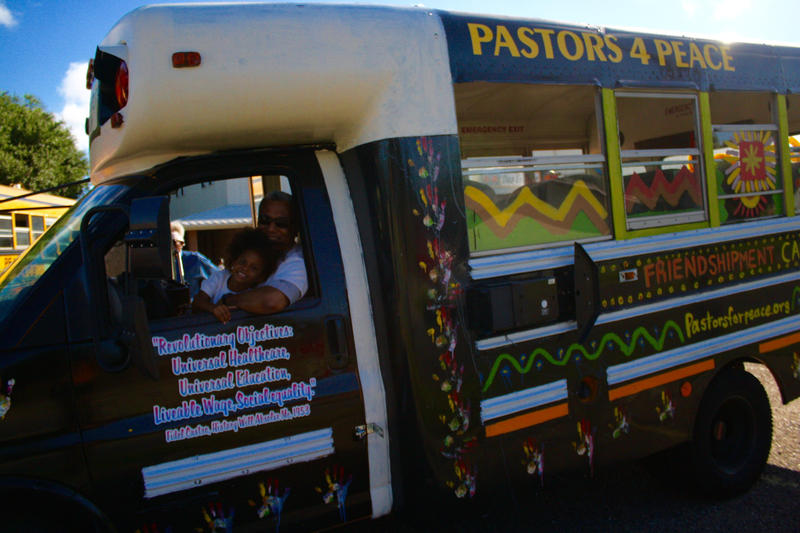 June 26 (WSIU/NPR) Southern Illinois – A group of people promoting free access for Americans to the island nation of Cuba is coming through southern Illinois.

The IFCO/Pastors for Peace Caravan to Cuba arrives in Carbondale Wednesday evening.

Peace Coalition of Southern Illinois spokesperson Georgeann Hartzog says donations will be collected for a campaign to educate Americans about the need for Congress to lift the economic embargo with Cuba.

“Look it all the years we’ve traded with China and other supposed communist countries. So, it really doesn’t make any sense to continue to blockade our close neighbor.”

The event includes music, a free dinner and a short film about the Latin American School of Medicine.

“It has a pretty marvelous education system and many trained doctors it’s sent overseas. But, it realized if there were doctors from those countries, most affected, that would be very beneficial for them. Doctors who come from those, often, impoverished communities could be trained and go back there.”

Hartzog says the event starts at 5:30 p.m. Wednesday at the Carbondale Unitarian Fellowship. Everyone is welcome.