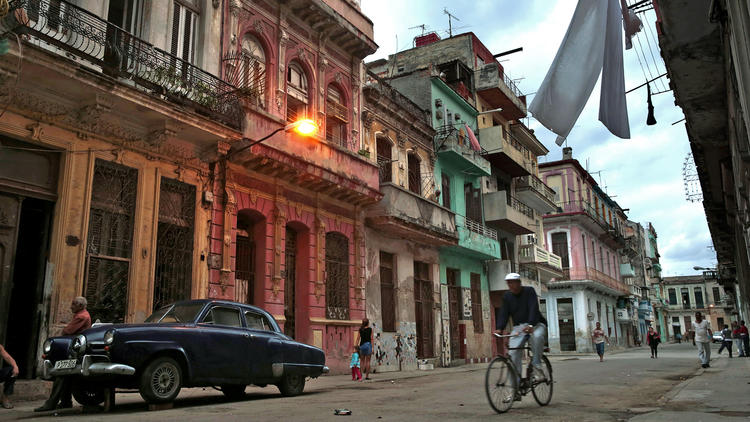 Assembly Speaker Toni Atkins (D-San Diego) is leading a delegation of nine California legislators and 18 other state officials on a five-day trade mission to Cuba starting on Monday.

As the Obama administration seeks to normalize relations with communist Cuba, state officials see a chance to establish business ties between that country and California.

“With the federal government moving forward with efforts to normalize diplomatic, economic, and commercial relations, it is important for California to also engage with Cuba and expand economic relationships that create new opportunities for businesses in our state,” Atkins said. “The Assembly wants to do everything we can to create more jobs and business in California, and this trade delegation is one way to help California companies gain a competitive edge.”

The trip is being organized in part by a non-profit group called Californians Building Bridges.

Capitol lobbyist Darius Anderson, who is on the nonprofuit’s board of directors, is also attending the trip. His firm Platinum Advisors has clients including AT&T, the California Cannabis Industry Assn., and Station Casinos.

The trip was planned “to establish relationships with key policymakers, farmers, businesses associated with agriculture,” according to a statement by the office of Assembly Agriculture Committee Chairman Henry T. Perea (D-Fresno), who also will be making the trip.

Perea and others plan to use political campaign funds to pay their travel expenses so taxpayers will not have to foot the bill, aides said.

The trip is scheduled to coincide with the Legislature’s spring recess. Senate President Pro Tem Kevin De Leon (D-Los Angeles) is leading a trip to Tokyo during the break to look at programs in Japan, including its high-speed rail system. Senate Republican leader Bob Huff of Diamond Bar and Sen. Hannah-Beth Jackson (D-Santa Barbara) are also part of the delegation to Japan.