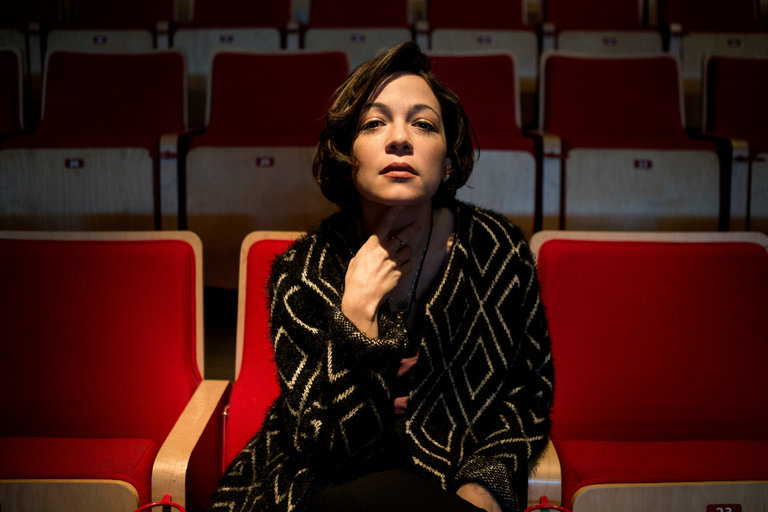 America’s music has always benefited from a permeable Southern border, and free concerts in the coming week celebrate interchanges and connections across the Americas. A concert at Lincoln Center Out of Doors features Natalia LaFourcade, a Mexican songwriter with half a dozen Latin Grammys. Her latest album, “Musas,” is split between folky, unplugged songs from around Latin America and her own new ones that belong among them; she’ll be backed by the guitar duo Los Macorinos. Sharing the bill is the indie-rocker Vagabon, born in Cameroon and based in Brooklyn. (Friday, Aug. 11, at 7:30; Damrosch Park, free.)