Artist Profile: Peter Kornbluh tells the story of Cuba and the U.S. 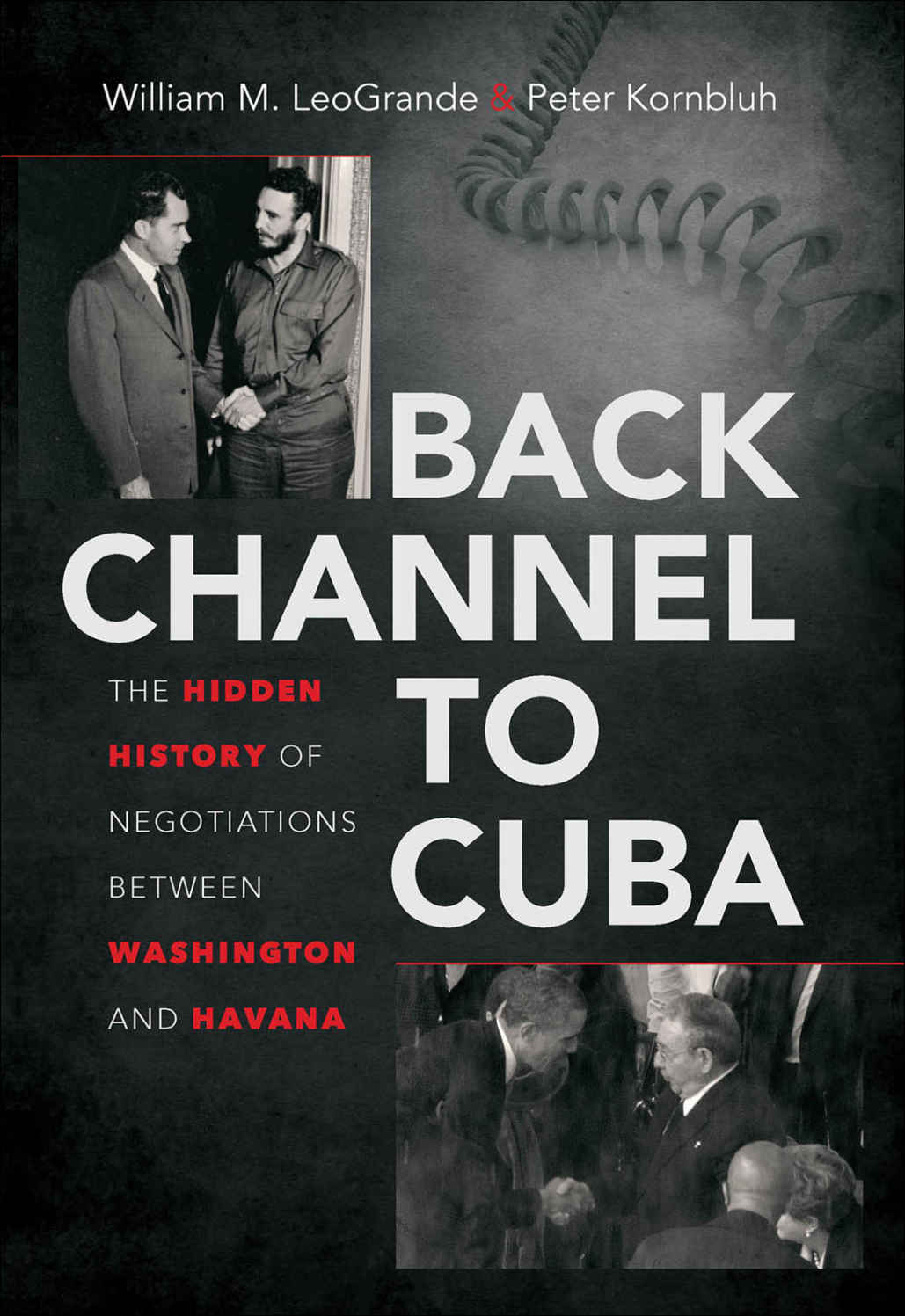 With unruly gray hair, glasses and a short beard, it’s not hard to imagine Peter Kornbluh as he was in the Ann Arbor of his youth: picketing the Iran-Contra deal on the Diag, engaging in political debates with his Chilean girlfriend and her family — and writing, always writing.

Since leaving for college out east, Kornbluh has accumulated an impressive track record: he has published a handful of books, declassified thousands of intelligence files, met Fidel Castro and been on “Charlie Rose.”

But most recently, Kornbluh has been dealing with heightened fame. His latest book, “Back Channel to Cuba: The Hidden History of Negotiations Between Washington and Havana,” has proven popular. Along with co-author William LeoGrande, Kornbluh published the book shortly before President Obama announced his historic agreement with Cuba in December 2014.

“Most of the negotiations were quite secret, and that is why they never really became part of the public discussion over Cuba policy,” Kornbluh said. “In the end [President Obama] understood that the Cubans were not going to make concessions. So far, his strategy is working.”

“Back Channel” soon hit bestseller lists due to its relevant subject matter and surprising clairvoyance. After all, when Kornbluh wrote it, its story had no resolution — the United States and Cuba have been negotiating for a normalization of relations since Castro took power in 1959. President Obama’s announcement and subsequent visit seemed like the fulfillment of a prophecy, the culmination of all the hidden political efforts Kornbluh and LeoGrande had revealed in their book.

Kornbluh returned to Ann Arbor last week amid this flurry of attention to speak to a full house at Literati, sign some books and go home — back to DC, that is. That didn’t keep it from turning into a sentimental hometown visit anyway.

He may be a Washington man now, with Latin America on speed dial, but you’d never guess it as Kornbluh sipped his espresso on the top floor of Literati. The only Washington outside these doors is the busy downtown street, and everyone stepping off that street and into the store seemed to know Kornbluh intimately. Remnants of his time here, old neighbors, colleagues and friends, come in one after another as I sit observing.

Friends of his mother — small, kind women in their nineties — gave Kornbluh bear hugs as he marveled that they went up that steep flight of stairs just to see him. History Prof. Jesse Hoffnung-Garskof, interviewer for the night, showed up in a crisp red guayabera his father got in Cuba in the 1970s. Even Kornbluh’s former mother-in-law, the tiny Chilean madre of that girlfriend (now ex-wife) from all those years ago in Ann Arbor, came up to wish him well. She greeted him warmly, first with Spanish terms of endearment and then in affectionate, accented English.

“Oh, hello, Professor Langland, how are you?” Everyone got their espresso, cheerfully ignoring the setting sun outside the window, and took their seats. These were Latin Americanists, after all — the coffee flows like water.

Kornbluh has plenty of tales to tell, and he’s happy to share them if only you ask. Now and then, the stories jumped out of casual conversation already clothed in technicolor and three dimensions: Henry Kissinger slams his office door and grumbles, “That pipsqueak!” at Fidel, the insolent punk leering at him across the Straits of Florida. Gabriel Garcia Márquez sits at a long wooden table in Cape Cod, the famous novelist acting as undercover link between Washington and Cuba. A bull-headed Cuban exile flies his two-engine into Cuban airspace, drifting closer and closer to Havana and sparking an international incident.

“I just hope the color of [these events] is transmitted through the book,” Kornbluh said.

At the core of his work, though, is not swashbuckling adventure but meticulous research, compellingly told. Kornbluh does more than just declassify, read and report. He has sifted through stacks, piles, libraries full of documents, somehow crafting a cohesive narrative out of the fragmented, often contradictory mosaic of U.S. intelligence efforts in Latin America. He sussed this information out of willing subjects, many of them former intelligence officers and government officials frustrated with the way things went all those years ago.

“The best source is the one with the grievance,” he said. He calls his technique “critical oral history” — declassify the documents, take them to the person who wrote them, received them or carried out their orders and ask them why they did what they did. “It’s an amazing feeling to meet these people,” he said.

He’s been doing this since college, when an article in “Penthouse” (he says he only read it for the articles) led him to the former Ambassador to Chile under the Nixon Administration. Weeks later, he was sitting in the man’s living room, listening to him read sheaths of top secret documents into Kornbluh’s tape recorder. The tape ran out after an hour, but let’s call it a victory.

The key to his major professional findings on Chile and Cuba is the National Security Archive, an organization with an ominous-sounding name that’s actually a benign, inquisitive nonprofit.

“It’s an organization that tries to use history to make history. The goal is to release documents that can enhance our knowledge of history and provide closure,” Kornbluh said. “The declassified documents allow one to be a fly on the wall as U.S. officials from Kennedy to Kissinger to Oliver North discuss using U.S. aggression and influence, overt and covert, to assert control over the region.”

As Havana real estate prices rise and Americans clamor for Jet Blue tickets direct to Cuba, no one is quite sure what comes next. What’s certain, though, is that Kornbluh will be returning to the island, and so will his book.

“I spent considerable time arranging for the book to be printed also in Cuba,” he explained, “for a price that Cubans can afford.”

The Cuban edition comes out in December, while the snows batter Ann Arbor and Washington, and the sun beats down in Havana.