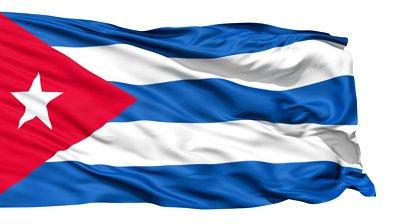 As an additional indicator of improving relations between the U.S. and Cuba, fifty-three Arkansans hosted by the State Chamber of Commerce will begin a week-long visit to Cuba Tuesday. Senior Vice President of the Chamber, Susie Marks says this trip is not focused on forging official business or economic ties, however several members of the group are from key Arkansas industries.

“From the start of our trip there was a lot of interest from the agricultural sector of our state’s economy, so there may be an opportunity to open that a little more,” said Marks.

Marks said this trip is primarily about learning about the culture and will include tours of a rum factory, cigar operation, and Havana. The U.S. State Department officially removed Cuba from the list of countries sponsoring international terrorism on May 29. The Chamber of Commerce has begun making plans for a second trip in October.