Arkansas Businesses Ready To Trade With Cuba As Restrictions Lifted 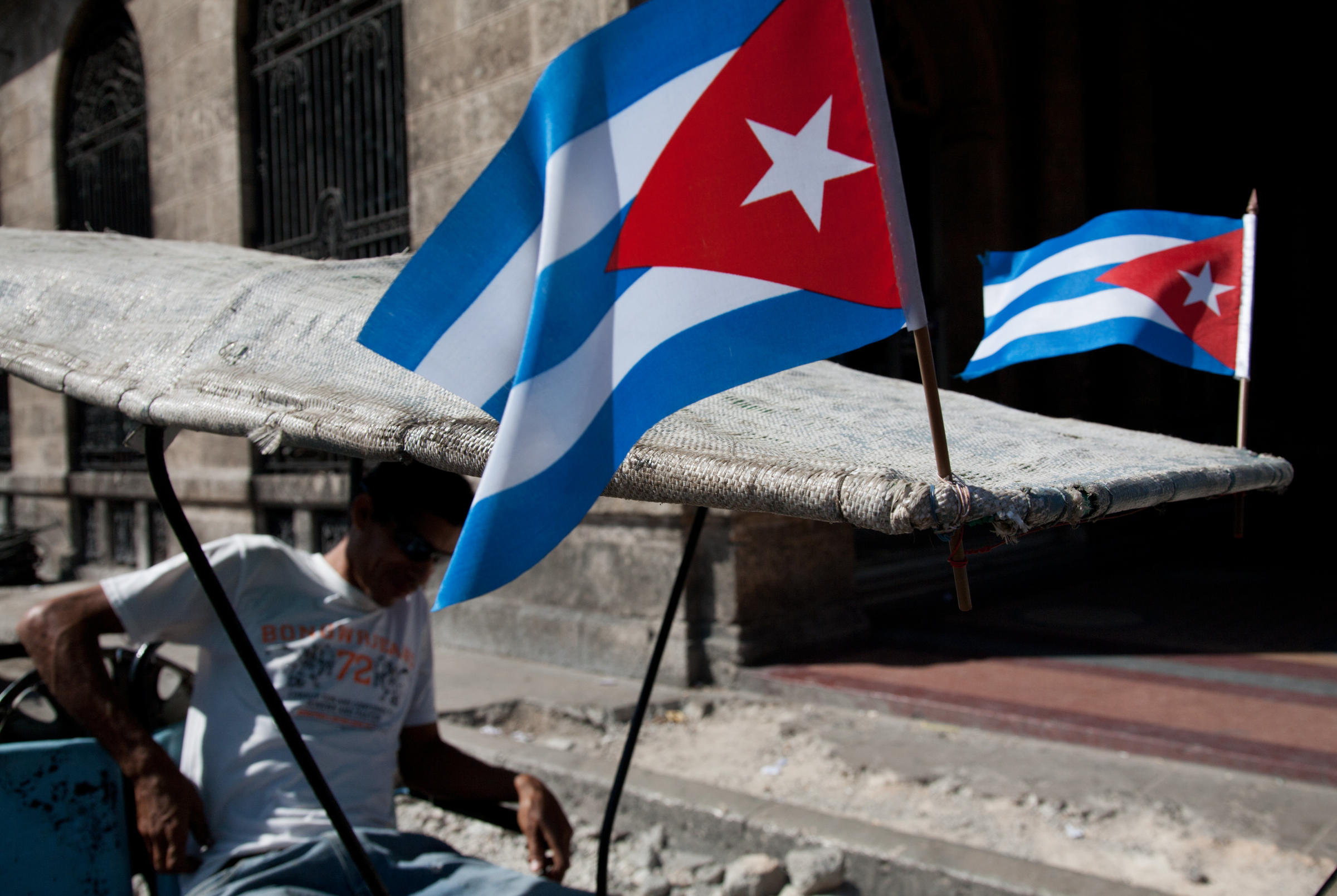 Candlemaker Burt Hanna, rice and grain operators and even an oil importer in Arkansas are ready to do business with Cuba, held back only by an embargo rendered 56 years ago that has only served to help impoverish a neighboring nation, according to Melvin Torres.

Torres, director of Latin American Trade for the University of Arkansas World Trade Center, is prepared to make his third trip to Havana Sept. 27, to meet with Cuban officials conducting an International Fair next month. He said it is a visit to prepare for the upcoming Trade Fair slated for Oct. 31-Nov. 4. Torres said the World Trade Center will have a booth at the fair along with other Arkansas groups touting rice, grains and other items made in the Natural State.

“We know our hands are tied, but continue to reach out trying to build bridges and relationships for a day when things might be different,” Torres said.

Ironically, he said at least half-dozen Arkansas companies could do business with Cuba if credit restrictions were lifted – U.S. law requires trade deals with Cuban companies to be cash transactions only – and the embargo repealed. Torres said the embargo has been ineffective for three generations and while U.S. delegations are hopeful the embargo will be lifted soon, he said officials in Cuba have told him they are prepared to wait another 50 years if necessary.

“I don’t know how they do it. Their people are not malnourished, poor yes, but very proud and highly educated. Healthcare and education are both free. While many don’t know where their next meal will come from, they have managed to survive nearly six decades one day at a time,” Torres told Talk Business & Politics.

He said Arkansas officials have worked during the past 18 months making connections inside the Cuban government from Gov. Asa Hutchinson’s visit in December 2015. He said the pact to ship 4,500 tons of chicken produced in Arkansas to Cuba was largely a symbolic gesture. The pact did reopen the cash-only market which had been severed following an Avian Flu incident in the United States in early 2015.

“The reality is that without credit, it is very hard for Cuba to buy U.S. agricultural products. We have rice producers willing to send Arkansas rice to Cuba at cost to establish some trade with the neighboring nation, but without the credit line it’s just not possible,” Torres said.

Torres said Hanna was able to sit down with Cuba’s minister of trade for candles and matches during the trip made to Havana in June. Cuba was receptive to him setting up a small candle manufacturing site and they gave him a letter of intent to move forward.

Hanna, a Fayetteville company, makes candles for Walmart and ships them worldwide. He told Talk Business & Politics earlier this year his plan was to set up manufacturing there to serve the Walmart stores through the Caribbean and Latin America because logistically it makes sense.

Torres said the reality is employing an international lawyer to navigate the deal is likely too risky as long as the embargo is in place. While lifting the credit restrictions would help facilitate more trade to Cuba, Torres said the embargo lift would be a game changer for the island nation

Interestingly, Torres said because pesticides have not been integrated into agricultural farming in Cuba, their entire system is organic by default. He said they have developed a rich educational research base around farming without pesticides, which would be popular with U.S. consumers.

“We have to remember Cuba is a socialist nation. … Officials tell me they want to do business with the U.S. and they are willing to negotiate. I foresee a system kind of like China or Vietnam uses that allows a communist country to allow for foreign investment through a somewhat neutral government agency. I am just not sure when it’s going to happen,” Torres said.

He said a small pact of Cuban Americans are vying for reparations for their families left behind. At that same time Cuba has said it’s owed damages from the longest embargo in diplomatic history. Torres said these two sides are at an impasse while 11 million neighboring people suffer from scarcity.

“It’s really become a humanitarian issue and an overwhelming majority of American citizens want the embargo lifted,” he said. “But Congress has failed to act. We removed embargo sanctions from Iran, but left them on the terrorist list, but we kept the embargo on Cuba, removing them from the terrorist list in 2015. I just don’t get it.”

Not only has Gov. Hutchinson been supportive of more trade with Cuba, but most members of Arkansas’ Congressional Delegation are supportive. U.S. Sen. Tom Cotton, R-Ark., is the only member to publicly oppose lifting the Cuban embargo.

For example, U.S. Rep. Rick Crawford, R-Jonesboro, is a part of a 10-member bipartisan working group hoping to create trade ties between the U.S. and Cuba. Crawford has introduced a bill, the Cuba Agricultural Exports Act, that would end restrictions on financing for exports to Cuba, give producers access to Department of Agriculture marketing programs, and allow unlimited investment in private Cuban agribusiness.