Another Day to Pay Homage to Fidel Castro in New York 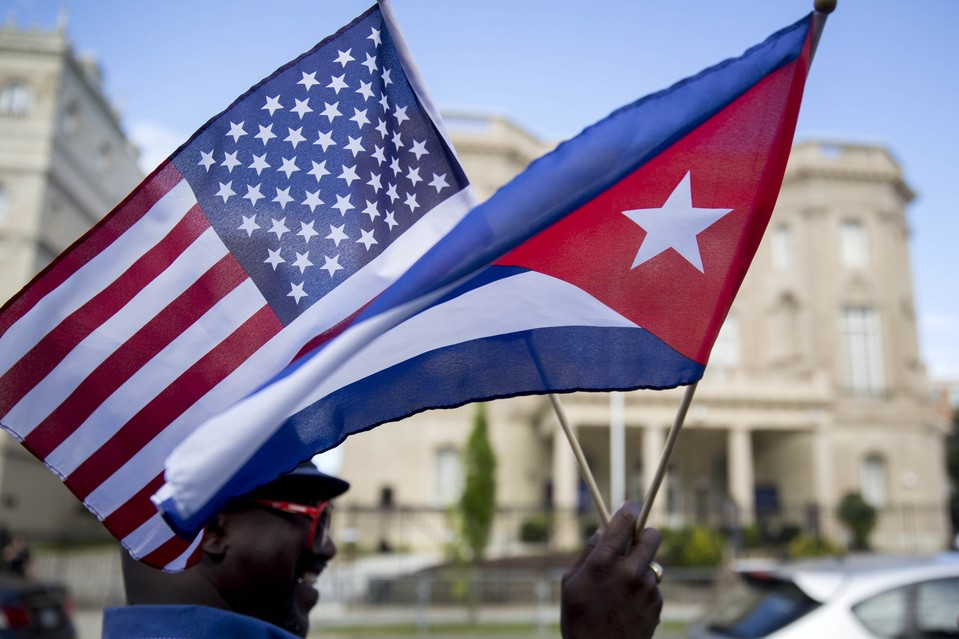 United Nations, Dec 3 (Prensa Latina) The Permanent Mission of Cuba to the United Nations opened today for the sixth consecutive day a book of condolences for the death of the revolutionary leader Fidel Castro.

The books of condolences have been signed by hundreds of people from the five continents.

Representatives of nearly 140 UN member states, UN senior officials, solidarity activists and residents of New York went to the diplomatic headquarters during the last five days to express their sympathies over the death of the historic leader of the Cuban Revolution.

‘For the Venezuelan people and the revolutionary people of the world Fidel has been the inspiration and guide,’ Ramirez wrote.

He also highlighted the friendship between Fidel with the leader of the Bolivarian Revolution, Hugo Chavez, and praised the efforts they made for achieving unity in Latin American.

Yesterday, the President of the 71st Session of the UN General Assembly, Peter Thomson, signed the book of condolences, and praised the legacy of the Cuban leader and his impact on the peoples of the South.

Solidarity activists went to the Cuban diplomatic headquarters yesterday, and they expressed their admiration for Fidel Castro and reaffirmed their support for Cuba.

‘We are 15 representatives from the United States Workers World Party, founded in 1959, the same year of the triumph of the Revolution, and came here to give our heart and support to the Cuban people, and to express that Fidel is our eternal comrade and he has not died,’ said Teresa Gutierrez in statements to Prensa Latina, after signing the book of condolences.

‘We know that the people of the island, along with President Raul Castro, will follow the path drawn by Fidel,’ Gutierrez said.