The thawing of relations between the U.S. and Cuba could be very good news for American exporters, including farmers. While the decades-long U.S. economic embargo on Cuba made doing business with that country very difficult, that could soon change. Wheat farmers in particular see good times ahead. CCTV’s Hendrik Sybrandy reported from the U.S. state of Nebraska.

For Larry Flohr of Chappell, Nebraska, the job of farming is never done. He’s always looking for a spark for his hard red winter wheat business, and now he may have one: a new market in Cuba, thousands of miles away.

Cuba doesn’t grow wheat commercially. It imports most of the crop from the European Union and Canada. But that could change significantly if U.S. farmers reestablish a relationship with Cuba.

While wheat is one of the few American products allowed inside Cuba under the U.S. embargo, Cuba’s banking regulations made trade difficult in recent years. Those rules are expected to ease soon, and Cuba’s next-door neighbor could take full advantage.

Harlan Abrahams, a Cuba scholar who first visited the country in 1998, thinks demand could help push U.S. agricultural exports to Cuba from $700 million to over $1 billion in the next few years.

Abrahams said U.S. states that already had a relationship with Cuba, like Nebraska, will be in the best position to help feed its people. 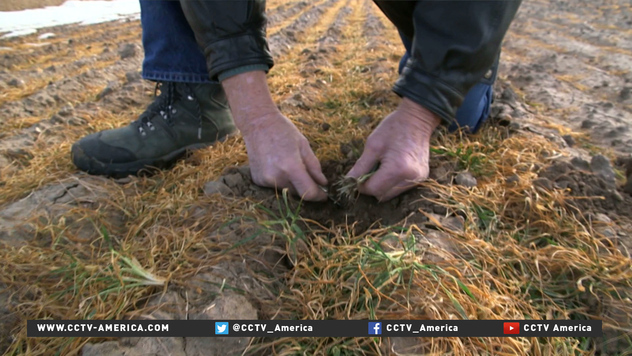