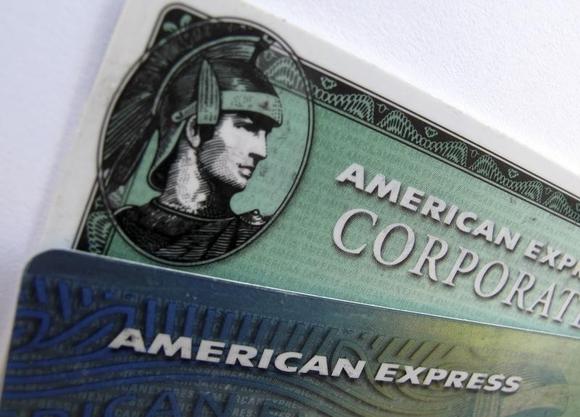 MasterCard Inc (MA.N) said last week it would allow its cards issued in the United States to be used in Cuba from March 1 as Washington eases restrictions on travel, trade and financial activities.

Marina Norville, a spokeswoman for American Express, confirmed in an email that AmEx also planned to start business activities in Cuba but provided no further details.

Visa Inc (V.N) has not revealed its plans for Cuba, and company executives were not available to comment on Tuesday.

Reporting by Amrutha Gayathri in Bengaluru; Editing by Ted Kerr