All the U.S. Airlines That Are Flying to Cuba 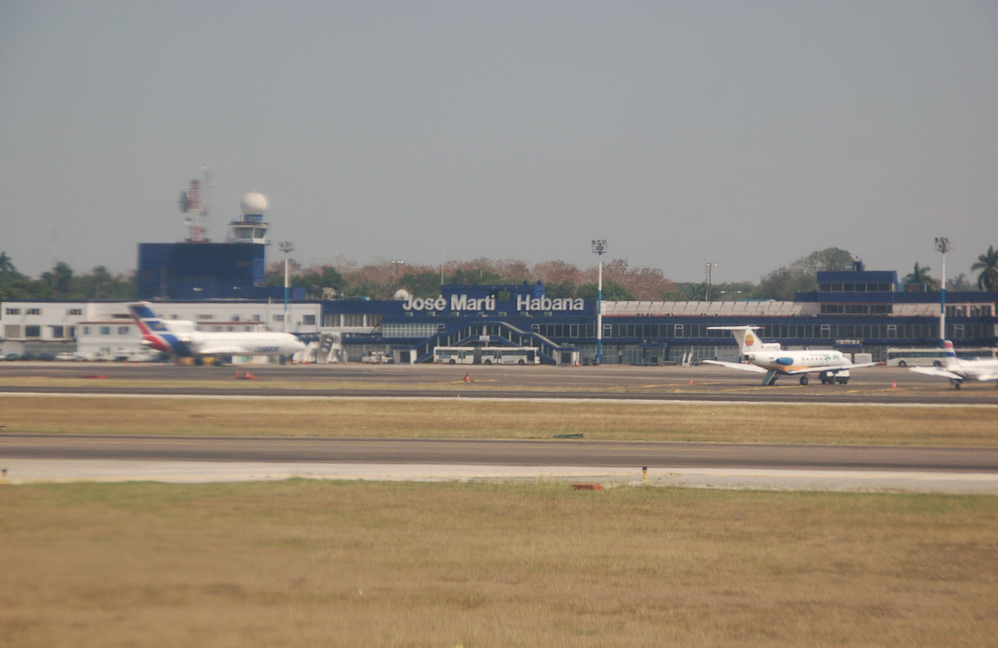 Looking for a flight schedule to Cuba? We’ve got you covered.

When JetBlue’s inaugural commercial flight to Santa Clara lands next
week, it will become the first U.S. airline to begin regular commercial
flights to Cuba in more than 50 years.

The New York-based airline already has been running charter flights from
New York to Havana since earlier this year when President Obama eased
travel restrictions that had been in place since the Cold War era. And
American Airlines began a charter flight from Los Angeles to Havana last
December. But like other airlines, JetBlue is still awaiting government
approval for regular commercial flights to the Cuban capital.

While Alaska, American, Delta, Frontier, JetBlue, Southwest, Spirit, and
United have received tentative approval from the U.S. Department of
Transportation to fly to Havana, their flight schedules have not yet
been confirmed. As such, the airlines cannot begin selling airfare to
Havana until government approval is finalized.

Only 20 daily non-stop flights will be permitted from the U.S. to the
Cuban capital and 14 will be from Florida, out of Miami, Fort
Lauderdale, Tampa and Orlando. The remaining six flights will connect
Havana with Atlanta, Charlotte, Houston, Los Angeles, Newark, and New York.

Over the next few months, six airlines will begin regular weekly service
to nine other Cuban cities. American, JetBlue, Frontier, Southwest, Sun
Country, and Silver Airways will operate a combined 155 weekly flights,
which will be rolled out between now and January. Their planned flight
schedules are listed below.

But don’t start packing your bags just yet. There are still restrictions
for Americans to travel to Cuba—you must fulfill one of 12 entry
requirements. For the latest news, check out the webpage of the U.S.
embassy in Havana. The schedule below lists the date that each airline
begins operating flights to nine cities in Cuba, other than Havana.

Flights to Cuba from the U.S.
JetBlue

All flights originate in Miami (MIA)

All flights originate in Fort Lauderdale (FLL) and Tampa (TPA)

All flights originate in Minneapolis (MSP)

Source: All the U.S. Airlines That Are Flying to Cuba | Travel + Leisure
–
http://www.travelandleisure.com/travel-tips/airlines-airports/airlines-that-fly-to-cuba