NEW YORK – Recent concerns about the Cuban consulate’s inability to process payments for visa applications didn’t prevent participants at a March 1 seminar in New York on U.S. travel to Cuba from forecasting stepped-up U.S. licensed visits to the island. 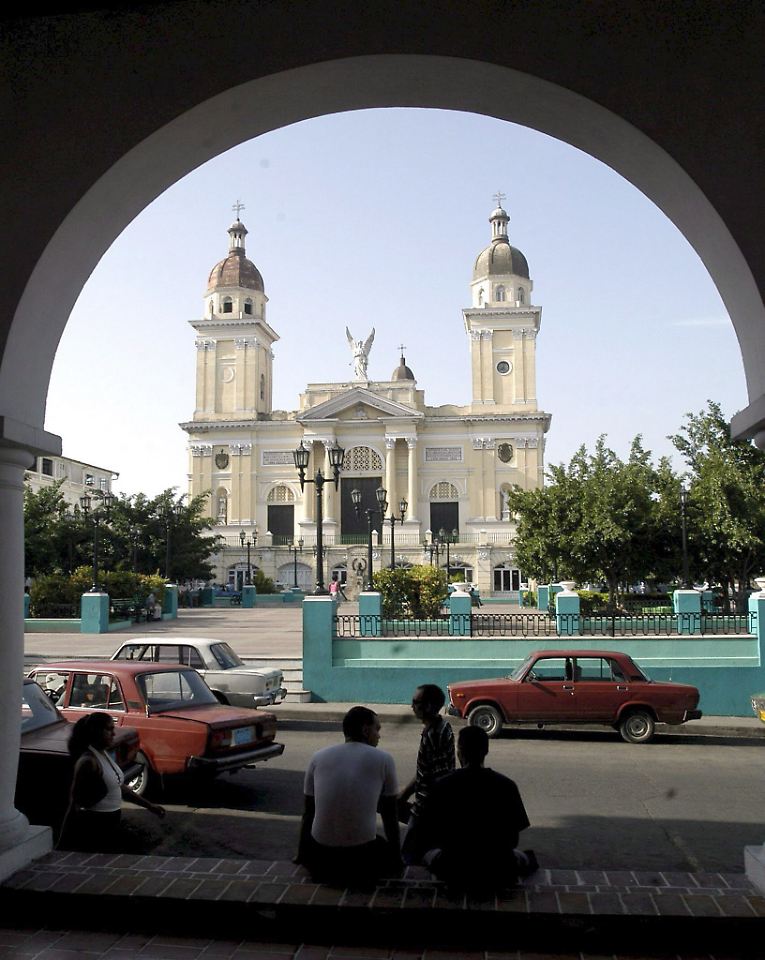 “I think there will be general licenses before the spring is over,” said John McAuliff, a New York-based anti-Cuba embargo advocate who moderated the Cuba seminar at the New York Times Travel Show. He was referring to the category of U.S. travelers who won’t need to apply for U.S. Treasury documentation to visit Cuba.

McAuliff spelled out the increased independence of general-license travelers.

“You can go with your friends,” he said. “You can go on a second or third trip, without spending the large investment of going on a group tour. Group tours have a lot of virtue as a first visit, but they get tired during a second or third visit, unless you find an entirely different group tour. For many people, the general license makes travel [to Cuba] a much more open process. You can stay at a bed & breakfast, eat at private restaurants, take the public buses, [or] rent a car. It’s a totally different process of engagement.”

Jorge Abigantud, Director of Amistur Cuba S.A., which is in charge of Cuba’s state-sponsored medical, educational and politically-oriented tours, mentioned one area that’s still in its infancy: golf tourism.

“We are working on various golf projects,” he said.  “Golf tourism must grow [in Cuba]. However, golf is expensive – it’s the sport of the elite. It requires much investment. We need [foreign investment] partners that can put up the money, so that this can work.”

Tony Medina Díaz, a former vice president of Havanatur who currently conducts courses on the business of tourism at the University of Havana, told participants that the country wants to take a new approach on attracting visitors.

“Cuba has been synonymous with all-inclusives – sun, sand, and sea – which is something we have to stop.”

“There’s a rise in cultural tourism (in Havana)”, Díaz said.

“We should do the same with the most important city destinations in Cuba:  Trinidad, Santiago de Cuba, Cienfuegos, Camagüey, (and) Santa Clara,” he said. “The first [Spanish colonial towns] that were founded 500 years ago are not on the list [of Cuban destinations]:  Remedios, Bayamó and Baracoa.”

Meanwhile, Ray McGrath, Coordinator of the Office of Cuba Affairs at the U.S. State Department, reminded participants of the Obama administration’s reasons for the U.S. travel  ban, but also said he was “encouraged” by developments in Cuba.

“I’m very encouraged by what my co-panelists are saying today,” McGrath said.”It gives me a little hope that things may be changing with respect to their relationship with the organizers in Cuba, because the Cuban government controls your movements pretty carefully, and if that’s changing, that’s great.”

“Carve out some time where you’re not stage-managed by Cuban travel providers,” he said.  “Hopefully you’ll see some of the other issues that are going on down there. To the extent you can engage in policy debate, that’s a valuable thing. An educated debate on the issues you’re raising is something that we ought to be striving for.”