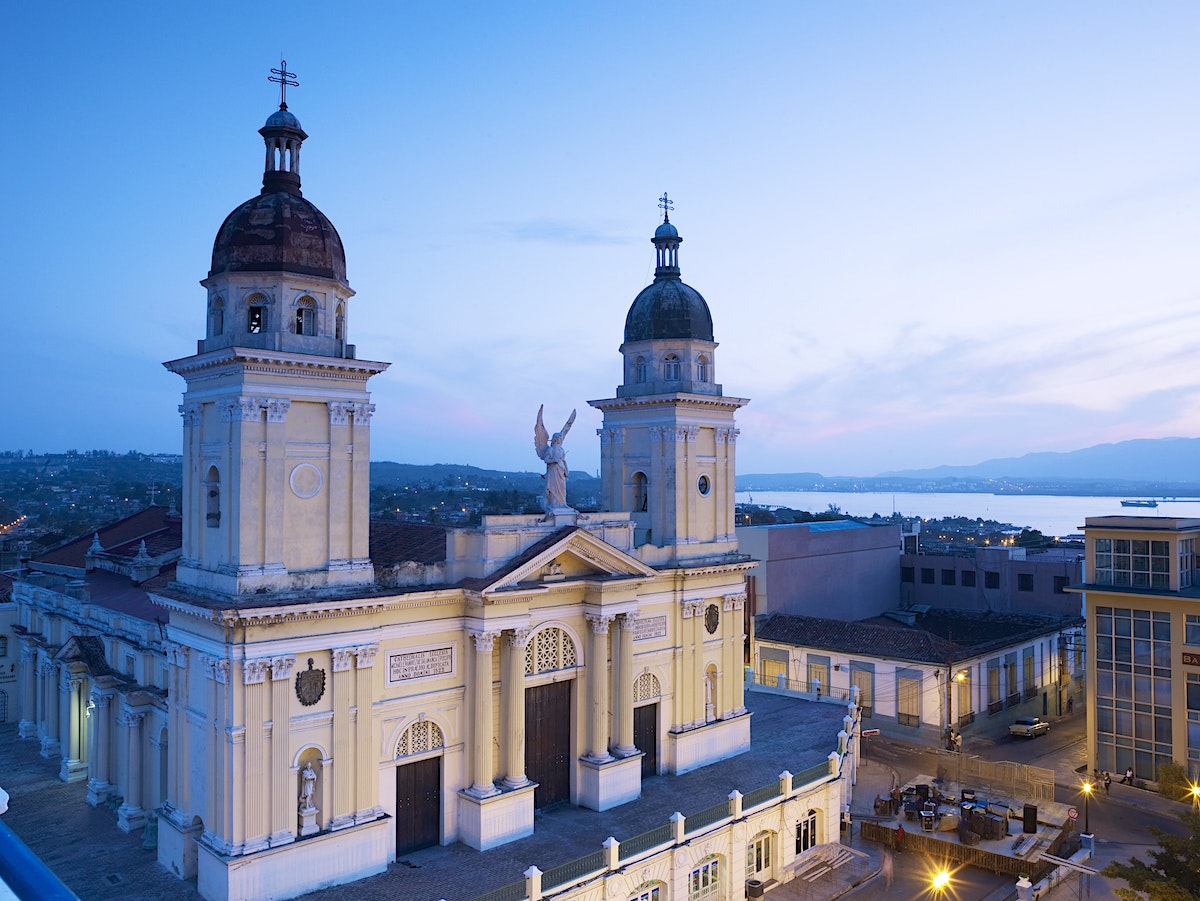 Abercrombie & Kent scheduled two departures of its Cuba cruise and land combination itinerary in 2018, citing the successful launch of the product this year.

A&K said its 2017 Cuba by Land & Sea: A People-to-People Cruise, which give guests time in hotels in Havana and Santiago de Cuba in addition to a seven-day cruise on a Ponant ship to explore Cuba’s coastline, sold out quickly.

The itinerary “combines the most popular elements of our people-to-people land program with colonial Trinidad and the pristine waters of Punta Frances, one of the best-preserved coral reefs in the Caribbean,” Bob Simpson, Abercrombie & Kent vice president of Expedition Cruising, said in a statement.

The 11-day tours offer two days in Havana, and on the 2018 itineraries will include accommodations at the Gran Hotel Manzana Kempinski La Habana, currently under construction and slated to be the city’s first five-star property. The cruise component of the program, on Ponant’s 28-cabin, three-masted sailing yacht, brings guests to ports that would otherwise be inaccessible, A&K said.