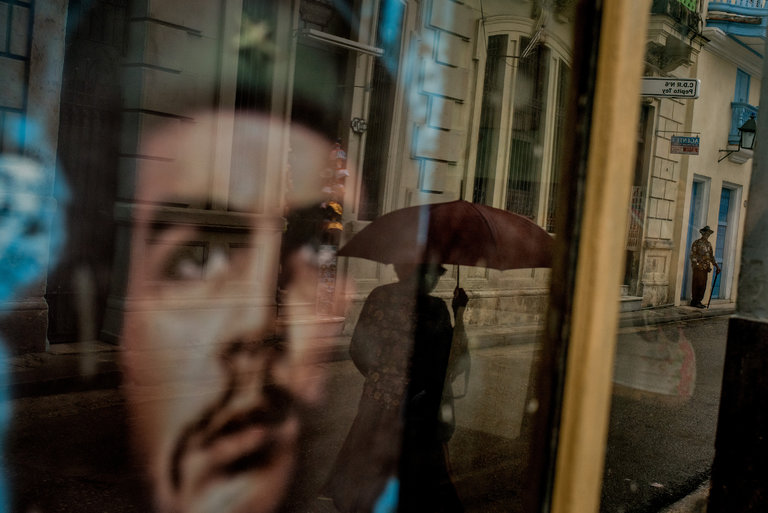 An image of Che Guevara on a window in Old Havana, Cuba. Credit Tomas Munita for The New York Times

“Can Trump Compete With Obama on Cuba?,” by Jorge I. Domínguez (Op-Ed, nytimes.com, June 27), is an excellent analysis of President Trump’s Cuba policy from one of the foremost experts on United States-Cuba relations.

I would add that no matter the degree to which Mr. Trump rolls back President Barack Obama’s opening, what he has done is to stop the momentum toward a better relationship between our countries.

It is now unlikely that our governments will move toward a normal relationship, which would have benefited future generations of Cubans as well as Americans. No progress is likely to be made on resolving official claims for expropriated property, the status of Guantánamo Naval Base, or on eliminating the embargo, which has become emblematic of a failed policy.

Cuba will not move closer to the United States but further away, most likely toward Russia and China. Nor will Cuban-Americans and Cubans move any closer to reconciliation and forgiveness, a process that is essential if for no other reason than to stop American presidents — Mr. Trump is only the latest in a long line — from using Cuba policy to gain political leverage in electoral-vote-rich Florida and from currying favor with Cuban-American legislators.

The writer is a former head of the United States Interests Section in Havana, 1999-2002.