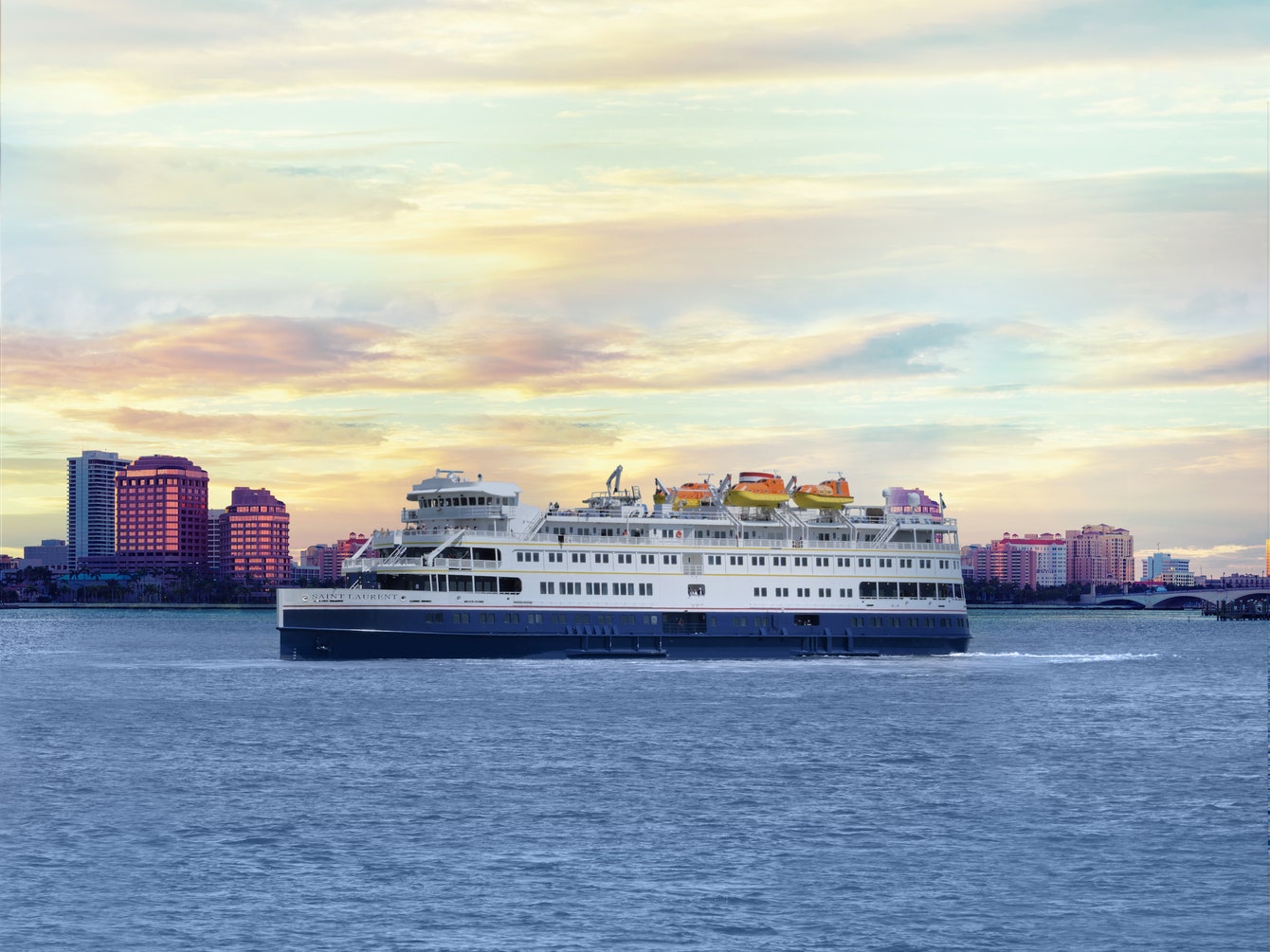 With the borders newly opened, visitors can now explore Cuba by land and sea

It’s been more than 50 years since a cruise ship from an American port has dropped anchor in a Cuban one. Now, just in time for the winter exodus to all places sunny, that’s about to change. The MS. Saint Laurent—a sprightly luxury ship from Haimark Travel that caps out at 210 passengers—is set to sail from Miami to Havana on February 11, 2016, with Americans on board. How so? It’s complicated (but completely legal). Though Americans still can’t travel to Cuba as tourists, cruise lines are taking advantage of an agreement that allows travel for culturally educational purposes. In other words, while you learn to roll cigars, they’ll deal with the visa issues.

Once onboard, the tripgoers will embark on a ten-day coastal tour that includes stops in Havana, Cienfuegos, and Santiago de Cuba. Visits to classic spots such as Hotel Ambos Mundos (where Ernest Hemingway wrote For Whom the Bell Tolls) and the Buena Vista Social Club are also on the itinerary, with mojitos and the cha-cha in no short supply. Of course, there’s always the option of partying on at the ship’s open bar before falling asleep on Egyptian-cotton sheets in one of the 105 staterooms. The Caribbean never looked so good.