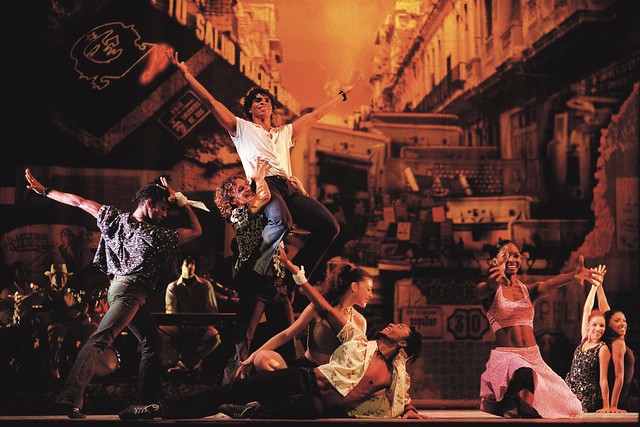 Our quick guide to traditional and modern dance in Cuba.

In Cuba, dance is a part of everyday life. Everything in the country’s culture and background inspires dancing: its fusion of Iberian and African elements, the dances linked to their associated religions and the island’s rich musical heritage. Since the mid-18th century, Cuba’s distinctive dance styles have fed into Western dance and culture, while the country has also fielded a series of world-class dancers across many disciplines – perhaps most famously The Royal Ballet’s own Principal Guest Artist, Carlos Acosta.

Acosta was the youngest of eleven children raised in an impoverished quarter of Havana. Initially more interested in playing football, his first experience of dancing was on the streets, as part of a break-dancing troupe. This style of dancing was relatively new at the time, inspired, Acosta says, principally by Michael Jackson – but the roots of dancing as an organic, spontaneous social phenomenon in Cuba go way back, to some of the country’s longest-surviving dance forms.

The rumba, a genre involving dance, percussion and song, emerged in Cuba around the time that slavery was abolished in the late 1800s, in the African communities around the sugar mills. Related to Congo drumming traditions and mimetic dances, ‘rumba’ became synonymous with ‘party’ among Havana communities, and today the dance in its three distinctive styles – the yambú, columbia and particularly the guaguancó – remains an integral part of Cuban life.

Often mistaken for the rumba, the son is a Cuban dance that fuses Afro-Cuban percussion with Spanish influences. Described by Cuban ethnomusicologist Fernando Ortiz as ‘a love affair between the African drum and the Spanish guitar’, it began in the Oriente province before migrating to Havana, and developing to include more percussion. The dance became popular worldwide in the 1930s, and its synthesis of styles is widely regarded as the basis for the salsa that emerged in New York in the 1970s.

Danzón, which was once the national dance and music of Cuba, was the product of a very different social environment. Its distant descendant was the French contredanse, introduced into Cuba at the end of the 18th century by French planters escaping the Haitian revolution. This courtly dance became the creolized Cuban contradanza, which itself evolved into the simplified line dance, the habanera. It was from this that the couple dance the danzón was born. Many of Cuba’s most popular and widely exported dance styles – among them the mambo and cha-cha – can be linked back to the danzón. 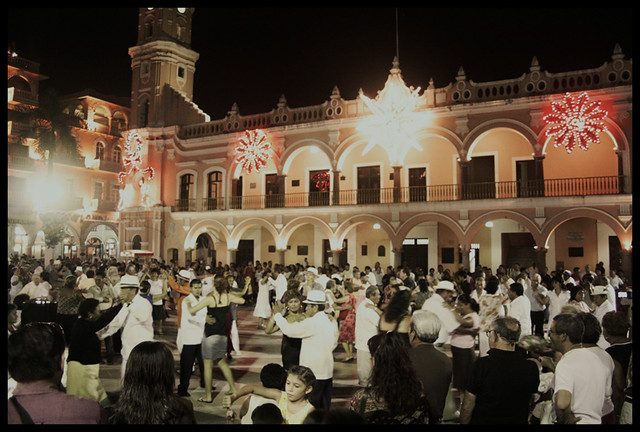 One of the most recent developments in Cuban dance is the emergence of modern dance. After the 1959 revolution a group of avant-garde performers who had previously been underground came together under dancer/choreographer Ramiro Guerra to form the National Dance Company of Havana. Known for their integration of the percussive movements and rippling hips of Afro-Cuban dance styles with influences from American modern dance, dancers from the company – now known as Danza Contemporánea – have won worldwide renown. Cuban modern dance has flourished as new schools, dance troupes and choreographers have emerged. Danza Contemporánea will appear on the Royal Opera House stage this month as part of Cubanìa – a celebration not only of Acosta’s own journey to stardom, but also of the performers, choreographers and culture of Cuba – the island of dance. 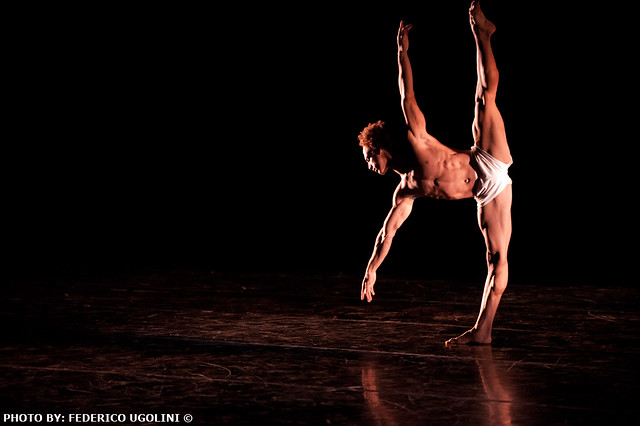